The New York Times calls mezzo-soprano Hannah Ludwig “best in show” and further exclaims “Her tone chocolaty and large, yet with focus and agility, she captured the integral aspect of bel canto…expression emerging from a long, intelligently shaped musical line.” In the 2022-23 season, she returns to the Colorado Symphony for Elgar’s Sea Pictures and makes her debut with the National Symphony Orchestra singing Handel’s Messiah. She returns to the roles of Isabella in L’italiana in Algeri with Eroica Berlin and Maddalena in Rigoletto with Utah Opera as well as to Dallas Opera as Floßhilde in Das Rheingold.  She will also make her role debut as Calbo in Maometto II with Teatro Nuovo. Last season she made her debut with Portland Opera as the District Attorney in Davis’ Central Park Five and sang excerpts of Adalgisa in Norma in a concert of bel canto repertoire with the Sacramento Philharmonic in addition to joining Boston Lyric Opera as Ljubica in Sokolović’s Svadba.  She also now appears on Spirits in Bondage, a collection of songs by composer Benjamin C.S. Boyle, on Navona Records.

Her scheduled performances of Szymanowski’s Stabat mater with Gianandrea Noseda conducting the National Symphony Orchestra and her international debut with the Orquesta Filarmónica de Buenos Aires at the Teatro Colón performing Mahler’s Das Lied von der Erde were cancelled in the wake of the COVID-19 pandemic. A solo program of bel canto repertoire originally written for the castrato fach with the Bochumer Symphoniker and a return to the Columbus Symphony for Handel’s Messiah will be rescheduled.

A prolific interpreter of the repertoire of Rossini, she has joined Teatro Nuovo as Pippo in La gazza ladra, Isaura in Tancredi, and Rosina in Il barbiere di Sviglia; her performances of Calbo in Maometto II were also cancelled due to COVID-19. She sang further performances of Rosina in Il barbiere di Siviglia with Annapolis Opera and on film with Opera Louisiane and, also in the bel canto realm, she sang her first performances of Giovanna Seymour in Anna Bolena with Baltimore Concert Opera and Alisa in Lucia di Lammermoor with Opera Philadelphia. She made her Dallas Opera debut as Dritte Dame in Die Zauberflöte.

On the concert stage, she sang her first performances of Prokofiev’s Alexander Nevsky with the Colorado Symphony and Mozart’s Requiem with the Columbus Symphony, both under the baton of Rossen Milanov, and Mahler’s Symphony No. 2 with the Flint Symphony Orchestra. Her other recent concert appearances include Handel’s Messiah with the Baltimore Symphony Orchestra as well as Mozart’s Requiem and Forrest’s Requiem for the Living with MidAmerica Productions at Carnegie Hall. She presented “Songs from a Distance,” a recital featuring Schubert, Argento, Boyle, and Musto as well as a series of outdoor concerts by Opera Delaware and Baltimore Concert Opera.

Ms. Ludwig is a graduate of the prestigious Academy of Vocal Arts, at which she sang a host of roles that include Isabella in L’italiana in Algeri, Charlotte in Werther, Maddalena in Rigoletto, Fricka in Das Rheingold, Azucena in Il trovatore, Komponist in Ariadne auf Naxos, Dritte Dame in Die Zauberflöte, and the Nurse in The Demon. With the Aspen Music Festival, she performed Ursule in Béatrice et Bénédict conducted by Johannes Debus and Sesto in La clemenza di Tito led by Maestro Jane Glover. In her home state of California, she has sung Ruggiero in Alcina at the Napa Music Festival. 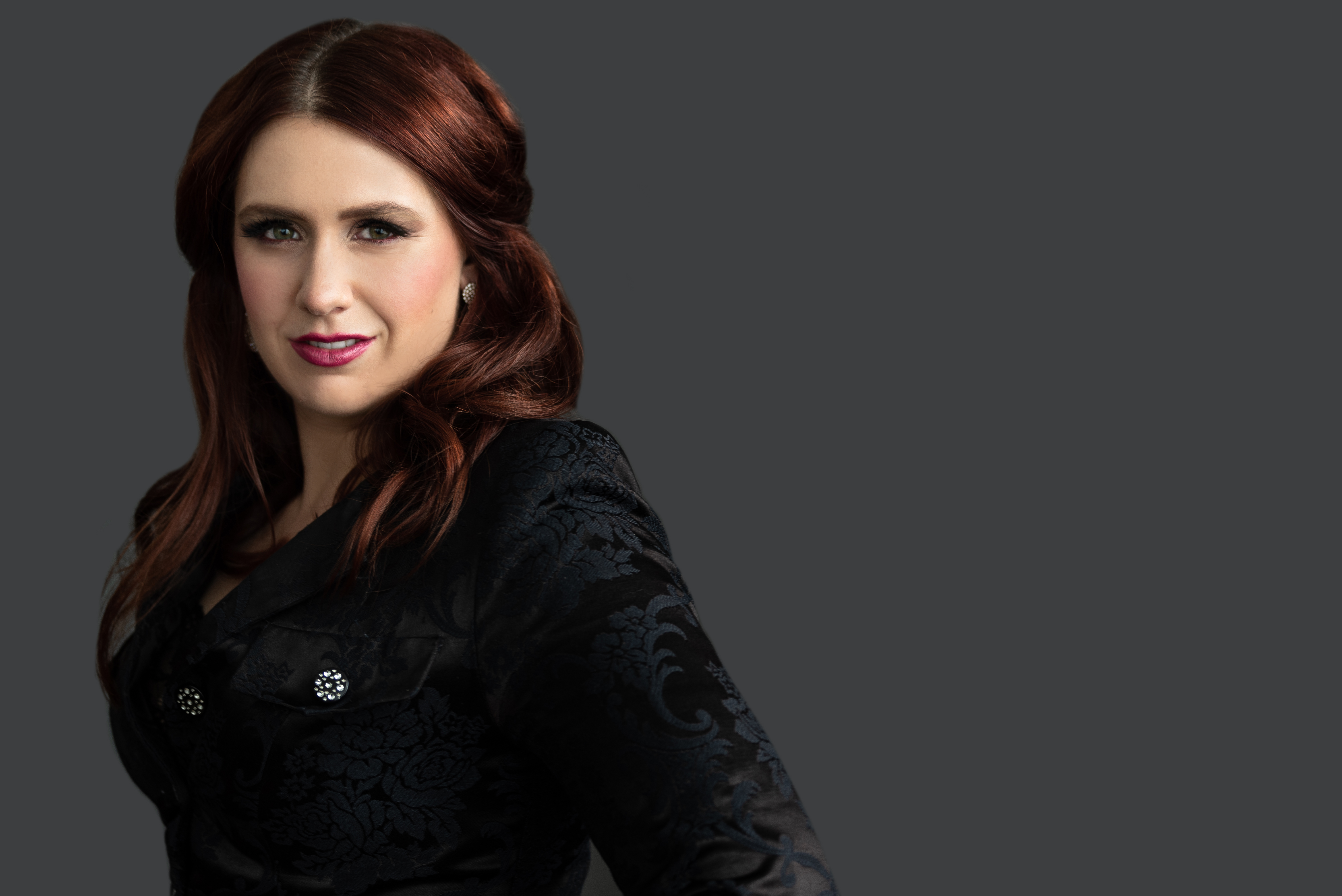 Prior to attending the Academy of Vocal Arts, Ms. Ludwig received her Bachelor of Music degree in vocal performance from the University of the Pacific