The New York Times calls mezzo-soprano Hannah Ludwig “best in show” and further exclaims “Her tone chocolaty and large, yet with focus and agility, she captured the integral aspect of bel canto…expression emerging from a long, intelligently shaped musical line.” In the 2022-23 season, she returns to the Colorado Symphony for Elgar’s Sea Pictures and makes her debut with the National Symphony Orchestra singing Handel’s Messiah. She returns to the role of Isabella in L’italiana in Algeri with Eroica Berlin and to Dallas Opera as Wellgunde in Das Rheingold. Last season she made her debut with Portland Opera as the District Attorney in Davis’ Central Park Five and sang excerpts of Adalgisa in Norma in a concert of bel canto repertoire with the Sacramento Philharmonic in addition to joining Boston Lyric Opera as Ljubica in Sokolović’s Svadba.

Her scheduled performances of Szymanowski’s Stabat mater with Gianandrea Noseda conducting the National Symphony Orchestra and her international debut with the Orquesta Filarmónica de Buenos Aires at the Teatro Colón of Mahler’s Das Lied von der Erde were cancelled in the wake of the COVID-19 pandemic. A solo program of bel canto repertoire originally written for the castrato fach with the Bochumer Symphoniker and a return to the Columbus Symphony for Handel’s Messiah will be rescheduled. 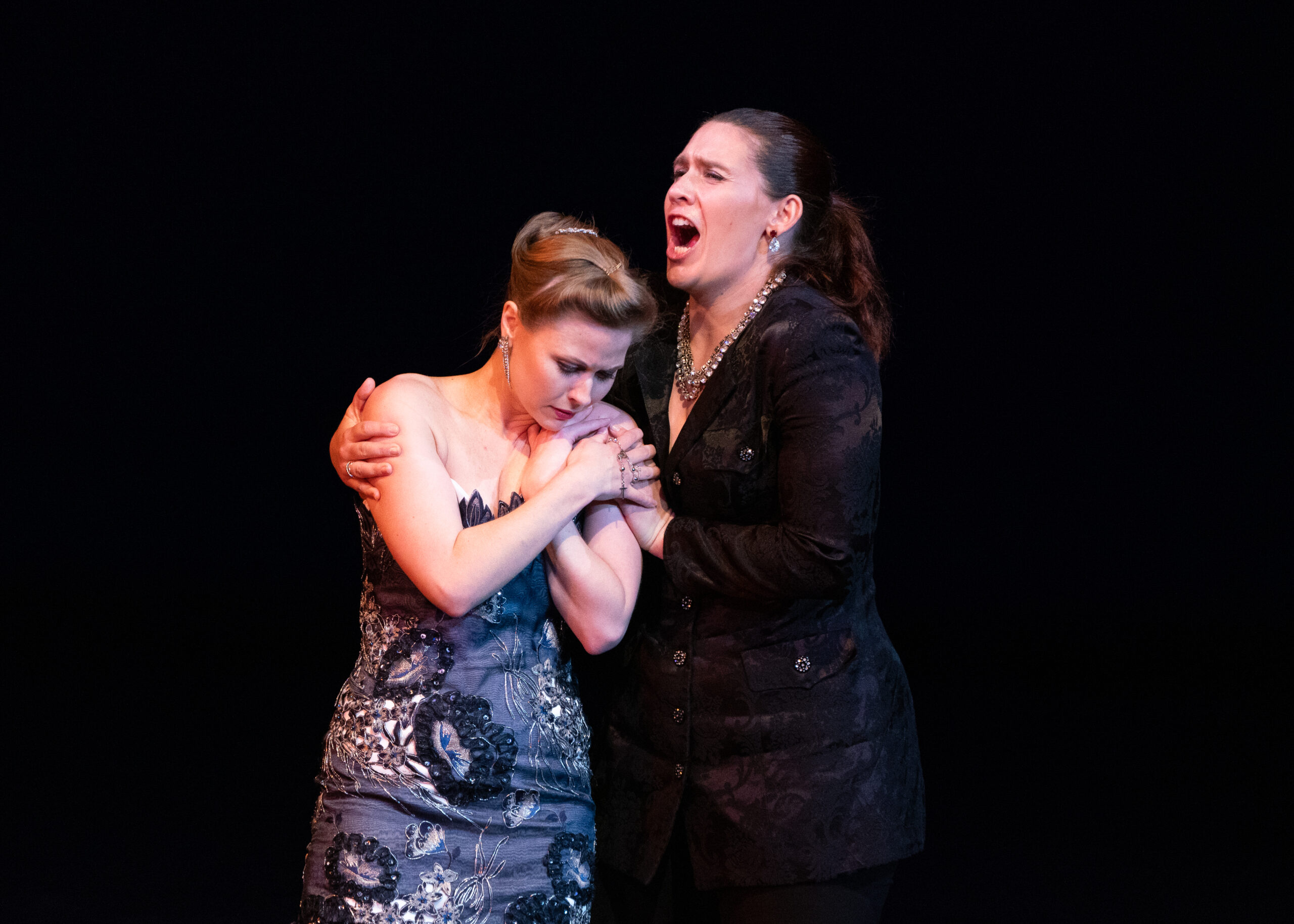